What Keeps a Crowd from Becoming a Mob?

The long days of summer have returned to the Northern Hemisphere. They promise music festivals, sporting events, camps and travel. But for many people, the scars of a global pandemic have made these activities feel fraught with worry.

Though the success of COVID vaccinations has enabled many countries to think about going “back to normal,” concerns filter through all levels of society, from the very small details of private lives to the very big manifestations of sociality and togetherness. Cultural institutions and organizations in particular have suffered greatly under the pandemic. Organizers canceled most concerts, festivals, and other live events in 2020 and constrained many of these activities through 2021. These measures are understandable—as is the desire for these institutions to bring people together again as soon as possible. Yet with an infectious and airborne virus, anything that brings together a large number of people is risky.

As the world opens up, governments, public health officials, event organizers and many others wonder, “How will people behave?” After more than two years of standing apart, some worry that the joy of being together might make people less restrained and less cautious in their behavior.

As psychologists, we are curious about these questions, too. A classic theory in psychology suggested that people in large crowds lose their sense of self and become emotionally impulsive and susceptible to the influence of others. As a consequence, the logic went, those in a crowd become reckless, violent and destructive. Though this characterization of crowd psychology is out of date, it’s been hard to shake. Many people still assume that groups will invariably engage in risky behavior. Indeed, fear that crowds will behave badly looms large in discussion of reopening society.

Our research on cultural events in Denmark offers a more nuanced insight into these questions, informed by a contemporary understanding of group behavior. Crowds are neither inherently wise nor necessarily reckless. Instead the attitudes and behaviors of people within a crowd reflect the intentions that brought them together in the first place. What people do in a crowd is fundamentally connected to questions of what the crowd is (its “identity”) and what it stands for or represents (its values and norms, for example).

Since the pandemic began, we have had the opportunity to track several aspects of both crowd behavior and the Danish government’s efforts to limit the spread of the coronavirus that causes COVID. We were able to examine people’s experiences at multiple points during the unfolding health crisis, both as Danish authorities took measures to protect citizens and later as they have reopened their society.

In an initial investigation of how people felt about group events, we surveyed more than 18,000 would-be attendees at one of Europe’s largest outdoor music festivals, planned for June and July 2020. Our findings revealed that people who felt comfortable and safe about the prospect of attending these events were influenced by at least two factors. First, they felt a sense of shared identity with other festivalgoers. Second, they perceived the festival as defined by collectivistic rather than individualistic values, meaning they assumed others attending were invested in the common good. (To be clear, these perspectives were not necessarily representative of how all Danes felt. We specifically sought to understand the thinking of people willing to attend large-scale events.)

Organizers ultimately canceled the 2020 music festival these participants had hoped to attend. Though audiences were clearly feeling ready, the authorities determined it was not yet the right time. The old view of crowds might suggest that would-be attendees were overeager, but another way to understand this turn of events is to note that the attendees trusted organizers to only proceed with the event if it was safe.

In a second study, described in a report for the Danish government, we surveyed about 5,000 individuals who had attended at least one of 85 different events across the summer and autumn of 2021 in Denmark. At that time, the country had one of the highest vaccination rates in the world, which may have given organizers and participants a sense of greater safety. We observed participants on the ground at 10 events and interviewed more than 200 individuals. Once again, our survey suggested that people felt safe and comfortable because they trusted others present, including those in authority and fellow attendees.

Many people told us that they deeply wanted to connect with others in the crowd. They were not unaware of the risks, nor did they blithely ignore these dangers because they wanted to socialize. People came out because they weighed the joy of being together as greater than the risk of contracting or transmitting COVID. Members of the crowd lamented being separated from others during the pandemic and were excited to participate in what they conceptualized as a relatively safe environment.

People also had good reason to trust organizers. The events had clear testing and vaccination requirements. Even after these rules were relaxed later in 2021, participants said they expected one another to follow social norms such as not attending if they felt ill. In addition, attendees were clear-eyed about the remaining risks. For example, they knew that despite all precautions and best practices, the virus could still be unknowingly spread at a large event by people who were infected but showed no symptoms.

Our combined work reveals that people eager to attend large-scale events are by no means unaware of possible risks or needlessly reckless. In fact, they can be highly attentive to safety protocols and procedures.

Of course, there are many counterexamples of group events in which people have behaved badly or put themselves at serious risk. A contemporary perspective on group behavior reveals that these actions are, in a sense, predictable, based on the motivations for gathering in the first place. In other words, crowds don’t transform people’s motivations for the worse. Instead being in a large group allows people to live out shared motives and intentions—whether positive or negative.

Our work also has lessons for societies more broadly. Trust consistently emerged as key in understanding why people felt safe in a crowd. Even prior to the pandemic, people in Denmark had high trust in their government. Early on the country gained international attention for its handling of the pandemic. It implemented lockdowns, restrictions of movement and physical distancing, as well as free mass testing and vaccination. In contrast to the U.S., Denmark saw relatively little civic discontent in response to COVID-19 restrictions.

Our work is therefore a reminder of the essential power of trust in a well-functioning society. Trust in authorities and identification with other crowd members can create a psychological sense of togetherness and safety. Furthermore, when authorities make a sincere, visible effort to put safety first, they can gain and maintain people’s trust.

We do not know, nor does our research reveal, how to strike the right balance between felt safety and actual safety. For all of Denmark’s strengths, this past winter saw a significant rise in COVID-19 cases, a reminder that even with precautions and care, large gatherings come with many real risks. But we argue that societies must embrace a contemporary understanding of group behavior—one that does not demonize crowds and that appreciates the meaning people derive from collective events—to value both safety and human connection.

Are you a scientist who specializes in neuroscience, cognitive science or psychology? And have you read a recent peer-reviewed paper that you would like to write about for Mind Matters? Please send suggestions to Scientific American’s Mind Matters editor Daisy Yuhas at pitchmindmatters@gmail.com.

How Hot is Too Hot for the Human Body? 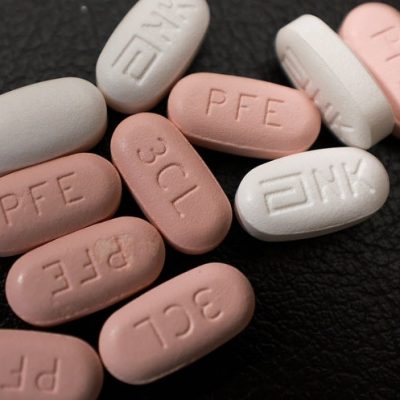 What Is Paxlovid Rebound, and How Common Is It? 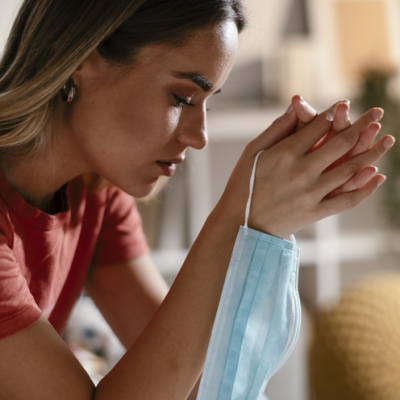 Why COVID Makes So Many of Us Feel Guilty 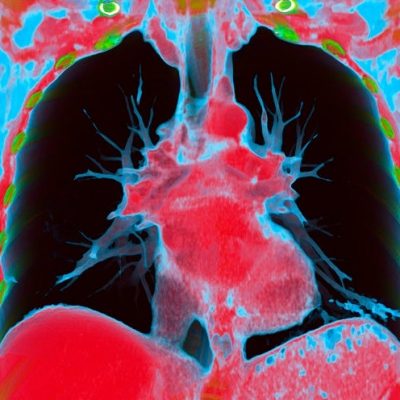 The Risk of Heart Disease After COVID 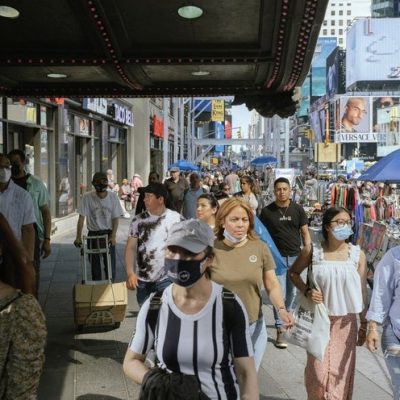 The New Normal for COVID Calls For A New Narrative