The slides for the talk

“Mobile First!” is the new cry of web designers worldwide. But how do you do it? Do you have to scrap all of your current web skills? Is it magic created by wizard-like designers which could never be understood by mere mortals? Believe it or not, with the combination of jQuery Mobile and CSS3 Media Queries, you can easily create a site that looks good on a phone, tablet, or desktop.

Yes! You still need to look to design all features of your programs with a mobile-first mentality. People are spending increasing amounts of time on their phones, and they expect the companies that create products for them to come up with something that will enable them to continue to view those products from their phones. If you are unable to do this for them, they may simply move on to another company that can provide them with that kind of functionality.

You have a lot of choices to make when it comes to the specific features that you will use and embrace, but you need to consider how going mobile first can help bolster the chances of your application being used by the masses.

The web began as responsive. Now admittedly, the web didn’t do very much, so being responsive when the Internet was mainly documents was easy. HTML documents naturally wrapped to the next line and flowed down the page.

Along the way, things changed. Developers began designing sites in tools like PhotoShop and wanted perfect pixel renderings of those designs. The problem with pixels is that they are not very flexible. It has always been possible to use percentages instead of pixels, but they were clumsier to work with, so pixels remained the favorite.

With HTML5 and CSS3 there is more support for responsive design. Lets

Meta tags have been the favorite of the SEO crowd for some time. Meta tags are used to define keywords, descriptions, and even redirects. Here are some rules about meta tags:

The viewport is a special type of meta tag which defines the screen of a mobile device. In the example program the viewport meta tag looks like:

The attributes above mean:

If the initial scale is some other value than 1, the zoom can be smaller or larger. If user-scalable is set to yes, then the user sets the zoom level by tapping, pinching, or whatever zoom gesture the browser supports.

Media Queries are the workhorse of responsive design. A media query is a media type and at least one expression that limits the style sheets’ scope. Here is an example:

The above media query means:

The media query begins with @media then a media type, in this case, screen. Other types are all, braille, embossed, handheld, print, project, speech, tty, and tv. You can compose complex media queries using logical operators like not, and, and only.

Finally, there is the comma-separated list which behaves like an operator. If any media queries return true, the style sheets get applied.

One pattern for applying the media queries is to define the query for the narrowest device first, then define it for a tablet, and finally a desktop. Now all of these definitions are pretty loose and open to interpretation. You may need to adjust them to fit your needs.

If you run the demo on a high pixel phone like a Nexus 4, which has a display of 1280×768 resolution, why doesn’t it display like a desktop? The key is the viewport meta tag. This tag, which is read by mobile browsers, redefines the pixels as CSS pixels. The precise number of CSS pixels varies by device, but on the iPhone, it is 320 and on the Nexus 4 it is 384, both of which are less than the minimum of 480 pixels to be defined as a tablet.

Tables were added with the release of jQuery Mobile 1.3.0. They allow for the responsive display of tabular data. There are two basic types of tables: reflow which is the default and column toggle. Reflow tables lay the table data horizontally until it reaches a minimum size, then all of the data for each row is grouped together and it re-flows down the page.

In column toggle mode, each column of a table can be given a separate priority, when the data can no longer fit horizontally, the column with the lowest priority number which is still visible is hidden. This continues until a minimum size is reached or there is only one column remaining.

A panel is a hidden page that reveals itself by sliding from the left or right onto the page. It can support nearly any jQuery Mobile widget. When the panel is displayed, clicking anywhere else on the page will close it.

Bitcoin Fedimints Offer Privacy In Exchange For Trust And Custody 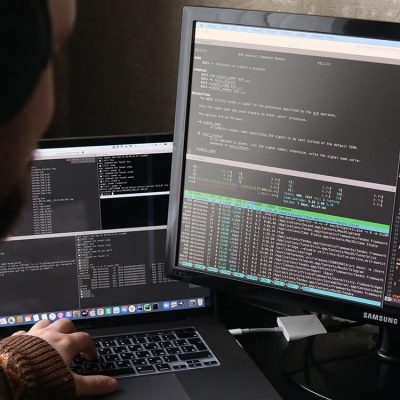 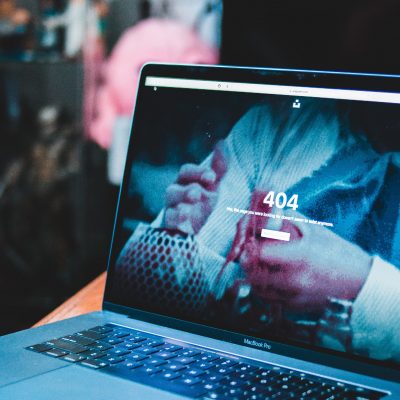 Build Tier 1 Service that Is Resilient to Outages –… 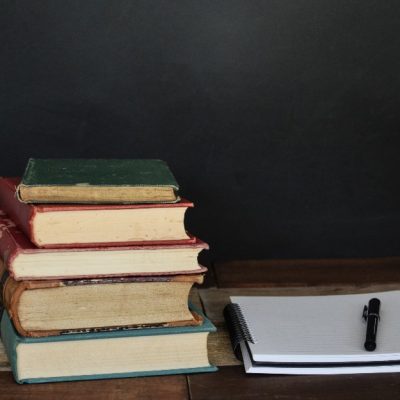 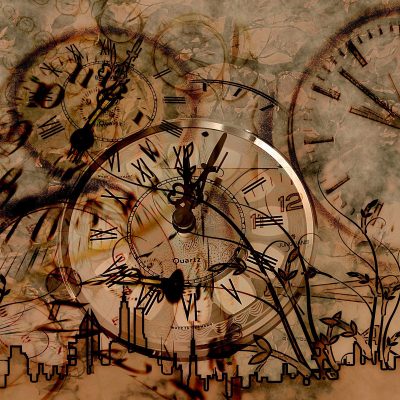