Java serialization is convenient to store the state of Java objects. However, there are some drawbacks of serialized data:

These drawbacks make Java serialization not a practical approach to storing object states for real-world projects. In a product developed recently, we use XStream to serialize/deserialize Java objects, which solves the first and second problems. The third problem is addressed with XMT, an open source tool developed by us to migrate XStream serialized XMLs. This article introduces this tool with some examples.

Computer Languages Need to be Simplified

These languages are great for the computers that speak back and forth with one another, but they don’t necessarily work out as well when humans try to become involved with them. Many humans end up confused and unable to make much progress at all on getting these systems cleared up. Thus, it is necessary to get them cleaned up and made more usable. There are people who are actively working on this problem right now, but in the meantime, we may simply have to deal with computers that can’t do everything we would like for them to do.

With XStream, we can serialize objects of this class to XML like below:

The resulting XML will be:

And you can deserialize the XML to get back task object:

Everything is fine. Now we find that a prioritized flag is not enough, so we enhance the Task class to be able to distinguish between high priority, medium priority and low priority:

However, deserialization of previously saved XML is no longer possible since the new Task class is not compatible with the previous version.

How does XMT Address the Problem

XMT comes to the rescue: it introduces the class VersionedDocument to version serialized XMLs and handles the migration. With XMT, serialization of task object can be written as:

For task class of the old version, the resulting XML will be:

Compared with the XML generated previously with XStream, an additional attribute version is added to the root element indicating the version of the XML. The value is set to “0” unless there are migration methods defined in the class as we will introduce below.

When Task class is evolved to use enum based priority field, we add a migrated method like the below:

With this migration method defined, you can now safely deserialize the task object from XML:

The deserialization works not only for XML of the old version but also for XML of the new version. At deserialization time, XMT compares the version of the XML (recorded in the version attribute as we mentioned earlier) with the current version of the class (maximum suffix number of various migrate methods), and runs applicable migrate methods one by one. In this case, if an XML of version “0” is read, method migrate1 will be called; if an XML of version “1” is read, no migration methods will be called since it is already up to date.

As the class keeps evolving, more migration methods can be added to the class by increasing the suffix number of the latest migration method. For example, let’s further enhance our Task class so that the priority field is taking a numeric value ranging from “1” to “10”. We add another migrate method to the Task class to embrace the change:

With this change, you will be able to deserialize the task object from XML of the current version and any previous versions.

This article demonstrates the idea of how to migrate field change of classes. XMT can handle many complicated scenarios, such as migrating data defined in multiple tiers of class hierarchy, addressing class hierarchy change, etc. 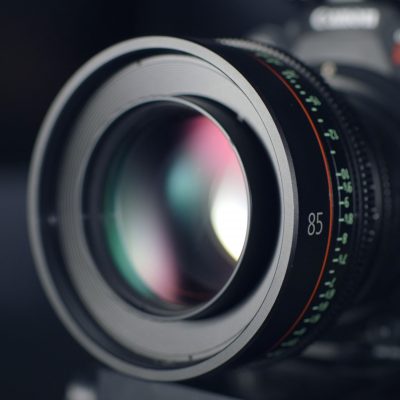 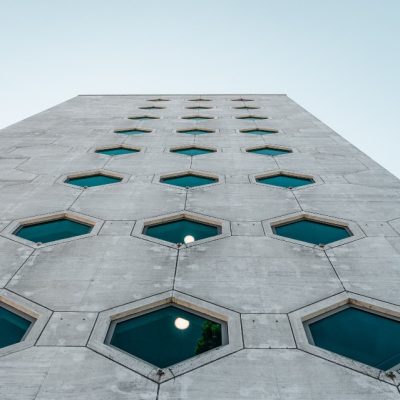 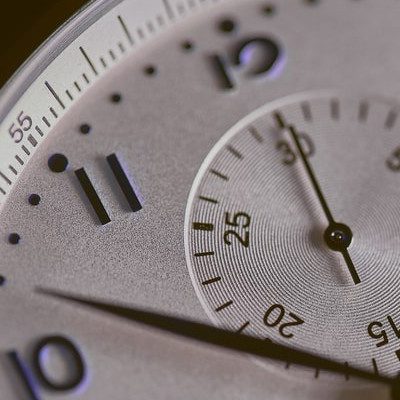 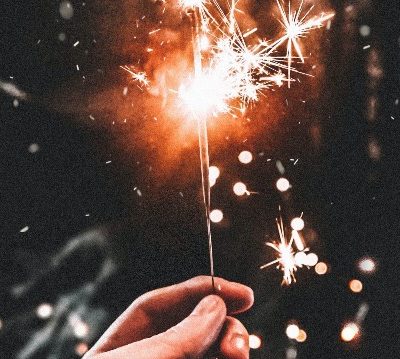