APIs: They Can Do More Than Just Carry Data

The application programming interface (API) that allows two software programs (or data centers) to communicate with each other, can be critically important when accessing data or requesting a specific routine or report to be run. APIs perform multiple tasks as they create a pipeline between inhouse servers and data stored in the cloud. As such, they represent a shortcut link that saves time for software developers and are a starting point for completing enterprise tasks.

APIs are not new and their usage dates back more than two decades. IBM describes them as allowing applications data and functionality to be made available to “external third-party developers, business partners and internal departments (within the same company.)” For example, a software program that maintains customer records could connect with another that is searching the web for additional information about those customers, allowing for the creation of a richer database. Another API could connect a retail online website to a bank’s backend in order to conduct financial transactions.

The most common architecture and industry standard for these applications is designed in the REST API format (representational state transfer), which allows developers a high level of flexibility. A May 2021 Forbes
story noted nearly 40 percent of large organizations use over 250 APIs to help run their businesses, with $2 billion invested in API companies in 2020 — up from $500 million just three years earlier.

More Useful Than Ever

APIs are not just used when accessing data from two databases on the cloud. For example, they can connect data from an in-house “silo” to a source located on a public cloud. That flexibility can help free up space in-house for other tasks without having to add another server. APIs did have some limitations early on but have progressed to the point that they can now access data, interpret it, and write commands for new routines software based on the data accessed, such as for automated robotic commands (bots). Cloud providers have also stepped up and made it easier to write APIs that interact with the services they provide to clients by helping to remove some of the data storage burden from their own server farm.

Why Invest in APIs?

As a company grows and multiple software programs are employed, one of the best ways to bridge the silos from each program is by embracing open-source application programming interfaces. That way every program can talk to each other and easily access the data needed. APIs represent the language needed to do just that. Companies will issue guidelines to partners that explain how their APIs can be employed, so that everyone is on the same page when it comes to writing software programs.

HubSpot, a sales activity tracking tool that captures customer interactions across various platforms (email, social media, phone call records etc.), takes full advantage of the benefits offered by APIs. SalesForce is a Customer Relationship Management tool (CRM) that takes advantage of what APIs have to offer in tracking potential/existing clients — breaking through isolated silos to create a more complete profile culled from various databases. By connecting these disparate platforms via the use of APIs, data from various sources can be accessed quickly, arming sales professionals with more of the data they need to pursue sales opportunities and to track consumer trends.

It is imperative to have “clean documentation” when writing open-source application programming interfaces. Technology teams on both ends of the pipeline should communicate with each other before writing a program to work out any bugs up front. That’s the whole point of using APIs — to make life easier. Documentation about how a company’s APIs are built should be complete and publicly available so developers can access it. It gives them a starting point to build on without having to develop software from scratch, like a turnkey program. In addition, companies can benefit from these best practices:

Be careful about security issues: That’s critical when a developer is writing an API, since company data (and personal information) will be accessed. There can be concerns where the end users of APIs are not proficient with the technology or security best practices, especially if the API is written poorly.

Think modular: Multiple, simple, and smaller APIs can be written to access different functions and data silos. In this way, if errors or security issues occur, the entire data network may not be impacted. One API may be read-only for example, another allows routines to be written based on the information accessed. Multiple APIs don’t equate to much higher costs, and they are easier to update as well.

Use the best technology available: The REST APIs have become a standard but may not be the best model in some cases. GraphQL was developed internally by Facebook a decade ago before being publicly released in 2015. The intent was to make APIs “fast, flexible, and developer-friendly,” according to RedHat. It’s considered a more powerful way to communicate between software programs but is not widely used yet.

With the explosion in digital transformations, API integrations operating as an “external pipe,” have found their niche as it becomes easier to write programs to and from the cloud. The May 2021 Forbes story refers to APIs as “de facto building blocks,” of the digital age, allowing software developers a solid base to work from. At the same time APIs are moving beyond that first stage, allowing higher order software applications to be created. That may help launch new lines of business more quickly or get one off the ground faster. Companies should step up and explore more fully what APIs can do for them if they haven’t done so already. 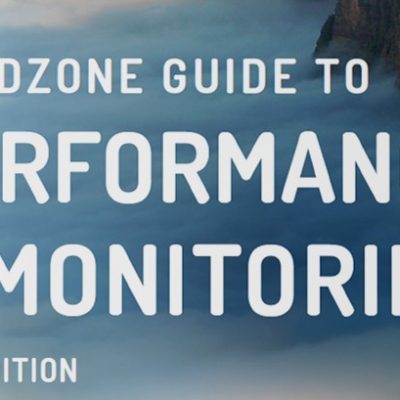 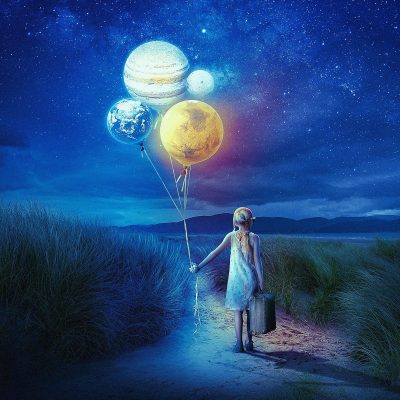 Exploring the Coinbase API From a Web2 Starting Point –… 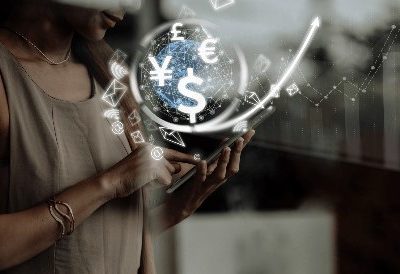 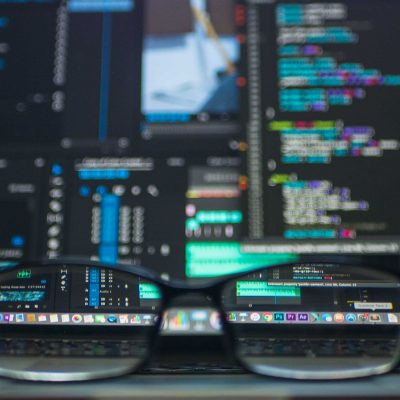 Hide Your API Keys With an API Proxy Server –…